Eric discovers he can see the souls of the recently departed, and Death is not pleased. 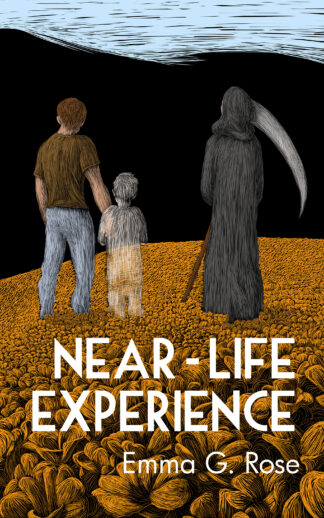