View cart “Nothing’s Ever Lost – 2nd Edition” has been added to your cart.

In Near-Life Experience, Eric discovers he can see the souls of the recently departed. And Death is not pleased. Fantasy Novel. Paperback. 314 pages.

Buy this book and get a BONUS PACK emailed to you which includes deleted scenes, a digital copy of the book, and other bookish prizes. Offer ends 8 p.m. EST, July 24, 2020 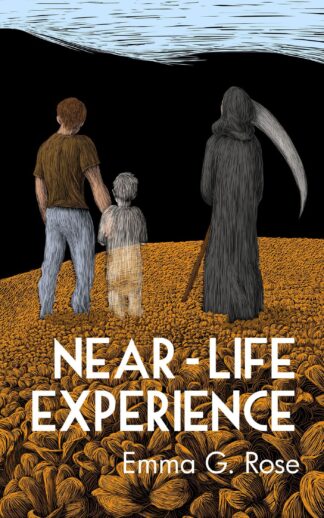